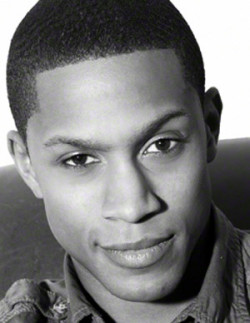 Preston Dugger III grew up in Washington DC and attended the Thomas G. Pullen Creative and Performing Arts Academy. He studied at the Washington Ballet School and Dance Institute of Washington before dancing with Dance Theatre of Harlem, BalletMet, Ballet San Jose, and Oakland Ballet.

He has performed in Motown and Memphis on Broadway. Mr. Dugger also appeared in season 1 of the series Flesh and Bone as well as season 2 of Smash.