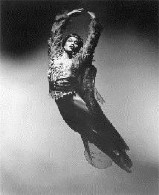 In 1980, while performing in New York City, Pugh gave an inspired performance of the Bluebird pas de deux in The Sleeping Beauty at the Metropolitan Opera House. The great Rudolph Nureyev, dancing the role of the Prince, was so moved by Pugh’s performance that he presented him his bouquet of flowers, a gesture Nureyev had never been known to make with any other male dancer. In 1981, the same role won him the Silver Medal at the prestigious Moscow International Ballet Competition and brought the house down.

In 1991, Pugh left the stage and took the same “strong, precise, inspired” persona and energy to the teaching platform. He founded Dance Teq in 1997, and as director of Dance Teq, Pugh has assembled a staff of dedicated and highly-experienced teachers and musical accompanists for ballet, contemporary modern, jazz, hip-hop, and more.

Pugh was recently honored in Dance Immersion’s “TRIBUTE: A Moving History of Canadian Blacks in Dance,” celebrating Black dance artists who have contributed to dance in Canada and internationally. 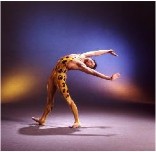 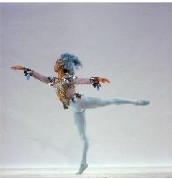 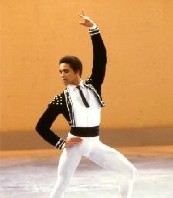 Dance: A Gala for Canada’s Ballet, The New York Times