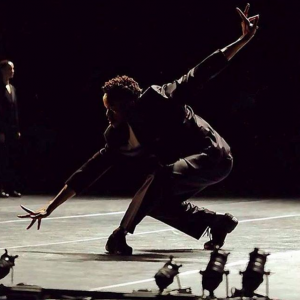 Coming from an international elite career as a performing artist, Kar Will has shifted gears into the television and film industry as a starring actor in the highly acclaimed STARZ drama Flesh and Bone, created by Moira Walley-Beckett (writer and producer of Breaking Bad), playing the role of Trey, a “trendy cheeky maverick” of the ballet world. Most recently, Will made a lead cameo appearance in Jessica Jones (Netflix) and The Detour (TBS). Born in Miami, Florida, he received his Bachelors of Fine Arts from the prestigious Juilliard School under the directorship of Lawrence Rhodes. His selective training extends through Dance Theater of Harlem, Alvin Ailey American Dance Theater, Alonzo King LINES Ballet, and American Ballet Theatre. A choreographer, master teacher, and a former leading soloist with the internationally renowned Les Grands Ballets, Will has performed principal works by pioneers in dance such as William Forsythe, Ohad Naharin, Jiri Kylian, Alonzo King, and Mats Ek, just to name a few. With the knowledge and discipline acquired from a prosperous performing artistic career, Will is on his way to greatness and has no intentions of hitting the breaks on this hybrid expedition.