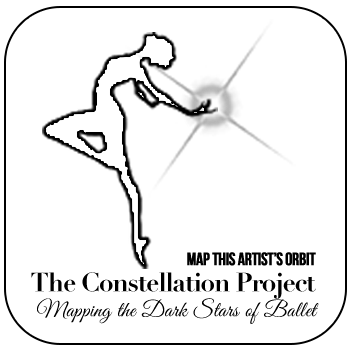 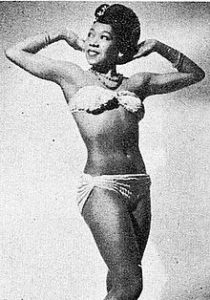 Lavinia Williams was born in Philadelphia, PA in 1916 and grew up in Brooklyn, New York. Williams began dancing when she was only three years old through lessons from her grandmother, who worked at a dance studio in Portsmouth, Virginia. Williams’ family later moved to Virginia, and she began taking private lessons because the prejudice in the South did not allow her to dance alongside white children in the studio. Williams eventually worked with a teacher in New York named Virginia Lee, who gave Williams a scholarship to Ballet Arts School to train in classical ballet.

Williams joined the first American Negro Ballet in 1937 with Eugene Von Grona and danced in Firebird as the 13th princess. When the American Negro Ballet disbanded in 1940, Williams went to dance with the Negro Unit of Ballet Theatre, where she performed in Agnes de Mille’s Black Ritual during Ballet Theatre’s first season. After this performance, she was invited to join Katherine Dunham’s company, where she stayed until 1945 when she become a ballet instructor at the first Katherine Dunham School of Dance in Manhattan. Williams toured Europe and appeared in Broadway shows like Showboat, Finian’s Rainbow, and My Darling. 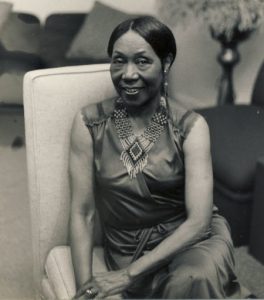 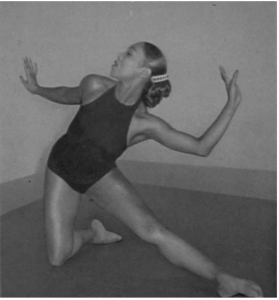 In 1953 Williams moved to Haiti to continue teaching dance until 1980. She helped found the National School of Dance and the National Dance Troupe of Jamaica, along with the Haitian Institute of Folklore and Classical Dance. She then returned to the US to form her own school in Brooklyn and teach at the The Ailey School. She moved back to Haiti in the mid 1980s.

She is the mother of ballerina Sara Yarborough-Smith.