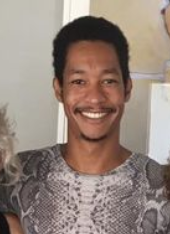 Toshiro Abbley was born in Los Angeles, California and began tap dancing when he was six. He began receiving classical ballet training at South Bay Ballet in Torrance, where he met and became inspired to become more involved in ballet by Misty Copeland. When he turned 17, he began training at the ballet school Heinz-Bosl-Stiftung (Heinz Bosl Foundation) in Munich under Konstanze Vernon. Abbley went on to perform with the Dutch National Ballet from 2009-2011, as well as with Miami City Ballet, The Royal Ballet of Flanders, and Backhausdance. Most recently, Abbley was a principal dancer with the California Ballet. 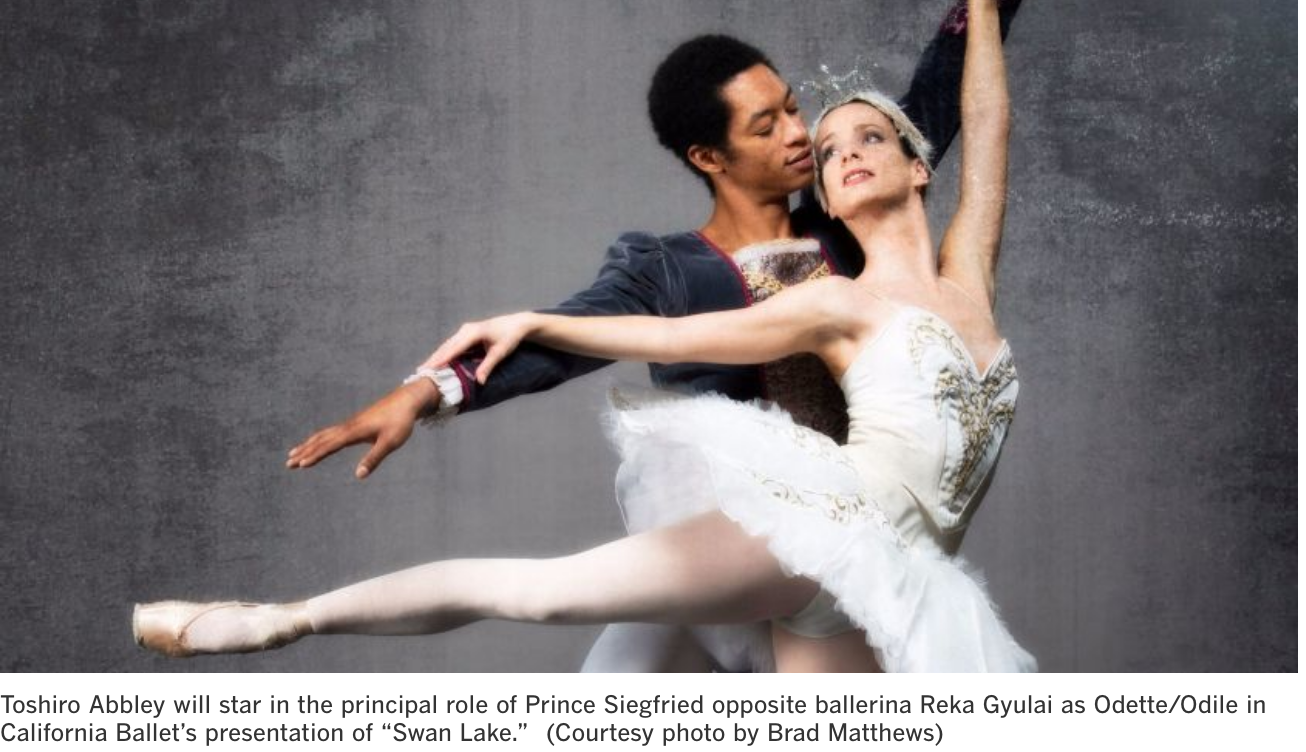