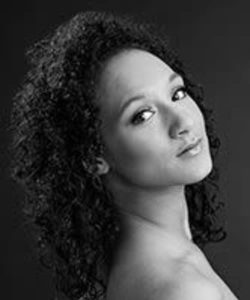 Rachel Hutsell was born in Houston, Texas. She began her dance training at Allegro West Academy of Dance at the age of six and trained under the direction of Catriona Steel from September 2003 to May 2012.

She attended the summer course at the School of the American Ballet (SAB), the official school of New York City Ballet, in 2012, and enrolled as a full-time student the following fall term.