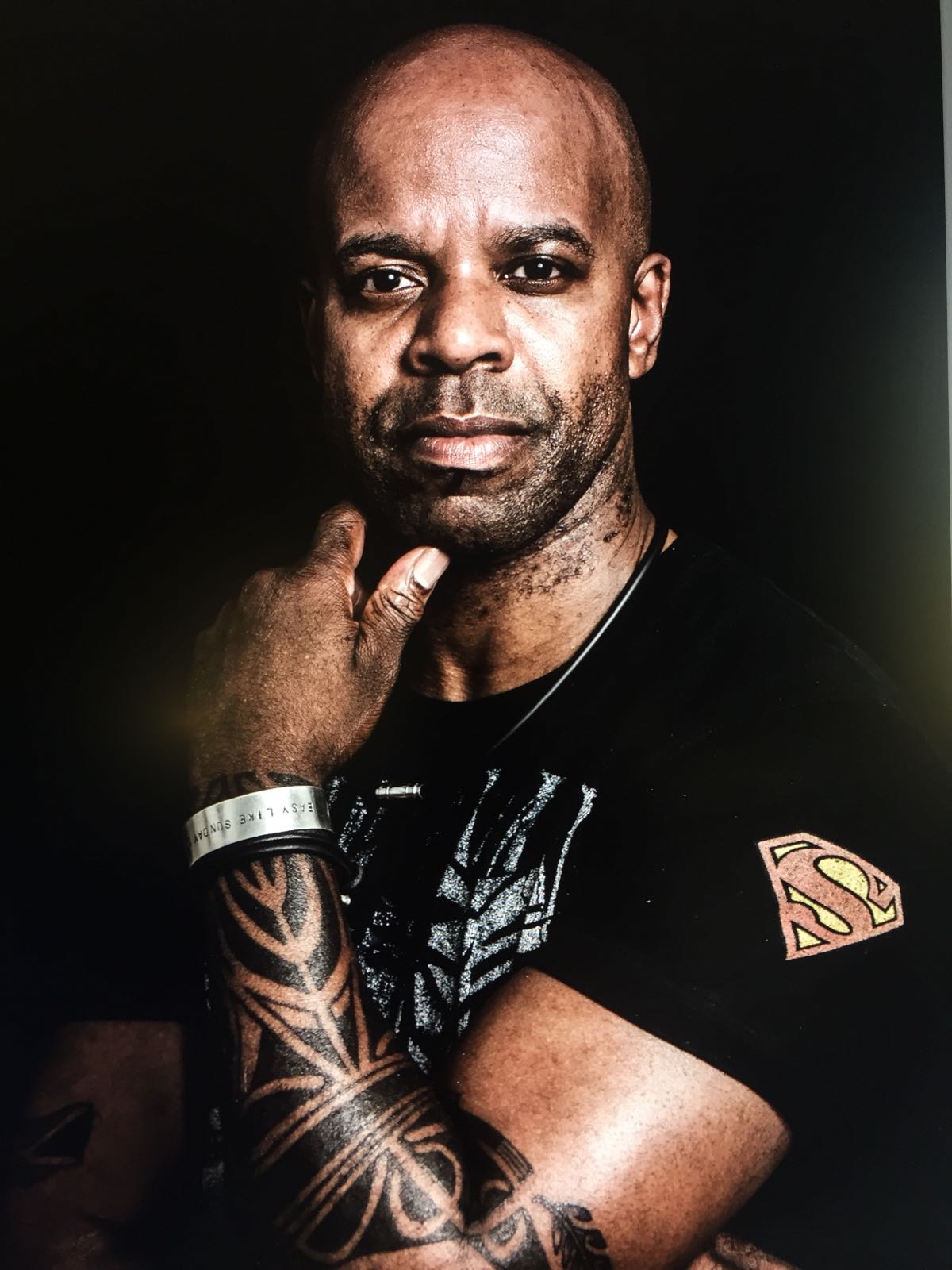 Denzil Bailey, a dancer of Jamaican descent, started dancing at 17 in a jazz class, which took place in a Cricklewood, London church (Bourne 163). He then trained with a grant from the Brent Council at the London School of Classical Dance from 1982 to 1985 (252). During this time, he also participated in the National Youth Dance Company.
While Bailey was still training, Harold King, the artistic director of London City Ballet, grew to know the young dancer and would occasionally ask him to step in as a corps de ballet member for the company.
After graduating from London School of Classical Dance, Bailey performed in The Jazz Show, a cabaret in Norway.
After a “gruelling [sic] ordeal” acquiring a contract with London Festival Ballet—for about three weeks, he was asked to come in for class without the promise of a job—Bailey was finally hired (253).
Bailey claims his technique wasn’t “mega strong” (despite repeatedly being told he was “quite good” during his audition process), so he was rarely cast as a lead in classical ballet roles and instead in contemporary ballets.  He was featured, with a long solo, in Olga Roriz’s Salome in 1993, but for an entire season performing Sleeping Beauty, Bailey was stuck in minimal roles due to a personal grudge that artistic director Derek Dean allegedly had with the dancer (254).
After 10 years with the company, Bailey moved on to freelance work before co-founding and serving as ballet master of Ballet Black.
As an instructor, Bailey teaches open classes and for various companies like Ballet Black, Rambert Dance Company, Neo Ballet, Random Dance, Tavaziva, and Skanes Dansteater. In 2020, Bailey became a guest tutor for the third-year boys of The Royal Ballet Upper School.