Born and raised in Los Angeles, California, Addison Ector says his interest in dance came from “Dance Dance Revolution and the 2004 Olympics Gymnastics Team.” He began his training at the Debbie Allen Dance Academy at age 13. After graduating high school, Ector continued his training at The Ailey School’s scholarship program, where he stayed for three years, in addition to attending Jacob’s Pillow Contemporary Program in 2012.

Just after leaving The Ailey School, Ector joined Complexions Contemporary Ballet. He danced with the company for five years and toured throughout the United States, Italy, Russia, Israel, Ukraine, and South Korea. He has additionally performed as a guest artist with Appalachian Ballet Company, The Great Gatsby Ballet (Ukraine), Germaul Barnes/Viewsic Expressions Dance, and Company XIV Burlesque.
Wanting to transition to a new company, Ector auditioned for the Tanzcompany Innsbruck in Austria and was hired immediately.
His roles with the company include Puck (A Midsummer Night’s Dream) and Josephine Baker (Frida Kahlo — Nueva Pasión), and he has performed in Chicago and West Side Story.
Due to an injury, Ector left the company in 2019, temporarily moving to Texas, but returned in August 2020.
Throughout his career, Ector has danced pieces by Alvin Ailey, Debbie Allen, Dwight Rhoden, Ido Tadmor, Jae Man Joo, Jennifer Archibald, Judith Jamison, Matthew Rushing, Marcelo Gomes, Ohad Naharin, Ron K. Brown, and Thang Dao.
He has appeared in various forms of media including the books The Art of Movement by NYC Dance Project and Dancers After Dark by Jordan Matter, Gap’s Fall 2015 fitness campaign, and Coreon Du and Jill Scott’s music videos.

On Instagram, Ector shares videos of him dancing on pointe in order to “break boundaries” and “push the limits on what people may think tradition should be.” 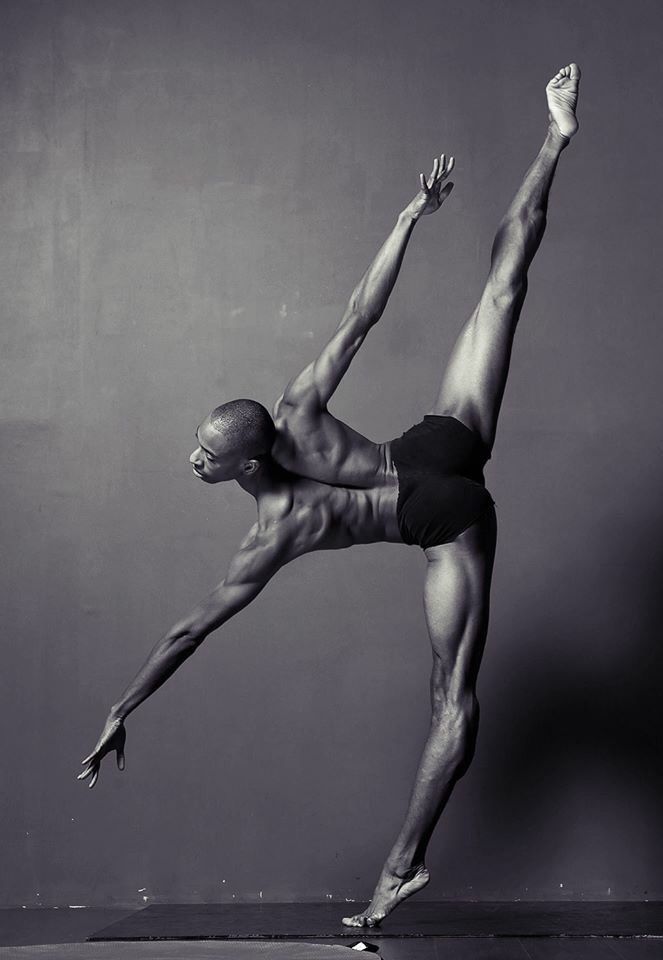