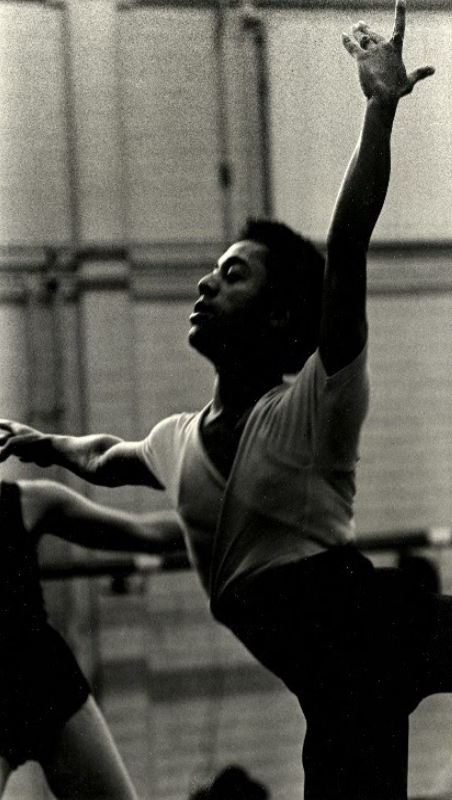 It is not known where Bernard Stanley was born, raised, or trained. He danced with the Dutch National Ballet from 1966 to 1970 after Campbell helped recruit him. Stanley most likely performed in the company’s production of Romeo and Julia, but there are no other records of his repertoire. It is thought that he left the company in 1970 to join Roland Petit’s company, where he would dance with Zizi Jeanmaire.