Nacho Duato and Éric Vu-An collaborated on two major ballet performances: Por Vos Muero and Gnawa. Por Vos Muero is a ballet choreographed using Spanish folk music from the 15th and 16th centuries. This ballet has been described as “baffling and beautiful.” Gnawa is named after an ethnic group from Morroco. The ballet drew inspiration from Valencia and mediterranean lifestyle. 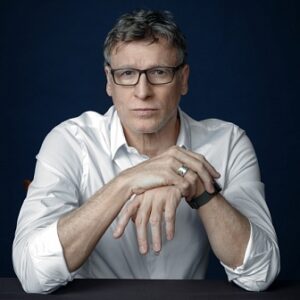 Born Juan Ignacio Duato Bárcia, Nacho Duato is a Spanish modern ballet dancer and choreographer. His works have been described as earthy, sensual, emotive, and passionate. His first piece of choreography, Jardí Tancat, was a great success and propelled him towards his later successes. As of 2019, Duato is the artistic director of the Mikhailovsky Ballet.