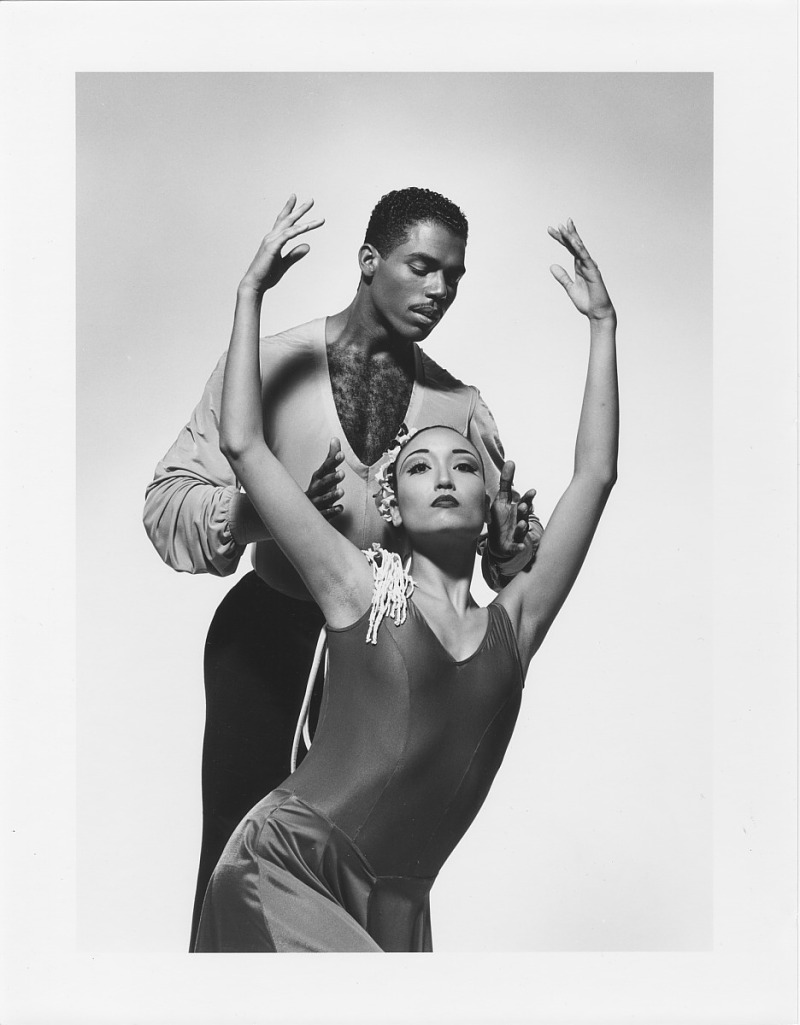 Don Bellamy studied dance at Duke Ellington School of the Performing Arts. Bellamy was part of the 12-member incarnation of the Capitol Ballet Company in 1988. He started his career as a corps dancer with the company in Washington, D.C. under the direction of Doris Jones and Billy Wilson.

After this, he joined Alvin Ailey American Dance Theater under the artistic direction of Alvin Ailey. Bellamy has been part of such prestigious groups as Dance Theatre of Harlem, Complexions, Lar Lubovitch, Donald Byrd The Group, Elisa Monte, and was part of a collaboration between Dance Theatre of Harlem and New York City Ballet. Bellamy was part of many Broadway productions including The Red Shoes, The Lion King, Porgy and Bess, and The Phantom of the Opera. He has worked with many artists including Michael Jackson, Aretha Franklin, and Celine Dion. Bellamy teaches ballet, Horton, modern, and contemporary dance at The Rock. He is a ballet master and coach at the Las Vegas Contemporary Dance Theatre.