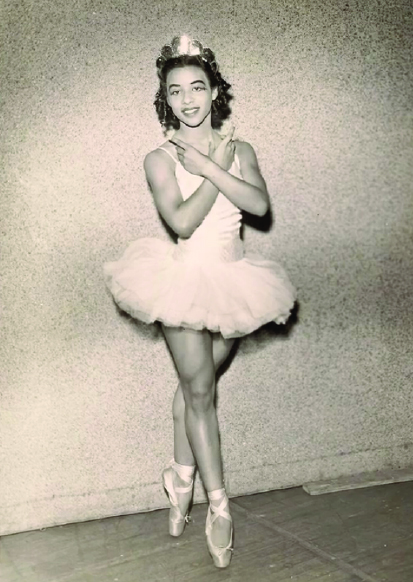 Delores Browne is a native of Philadelphia and was a student of Marion Cuyjet at the Judimar School. At 14, Browne was awarded a scholarship to further her ballet training. She later auditioned for the School of American Ballet and became one of six Black students in the school. Her dream was to eventually join the ranks of the New York City Ballet. But after a year she left the school, tired from the strain of working to support her craft. She was a member of the New York Negro Ballet in 1957. On March 30, 1958, she performed alongside dancers like Nat Horne, John Jones, Georgia Collins, Ronald Platts, Talley Beatty, Charles Moore, and many more in an Alvin Ailey and Ernest Parham recital at the 92nd Street Y. In 1960, Browne appeared in the same Ailey performance in which Revelations first premiered. 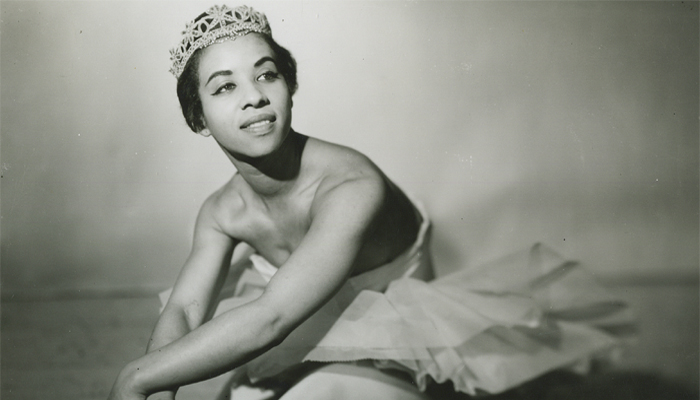 And Still They Rose: The Legacy of Black Philadelphians in Ballet, MoBBallet