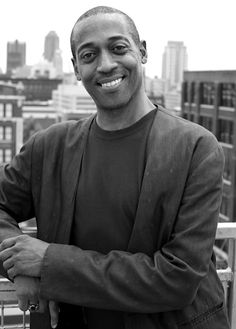 Brooks was the executive director of Virginia School of the Arts before becoming the artistic director of Tallahassee Ballet.

After A Vagabond Life, Dancer Tyrone Brooks Has Found A Home At The Tallahassee Ballet, Tallahassee Magazine
Ballet: Dance Theatre of Harlem, The New York Times