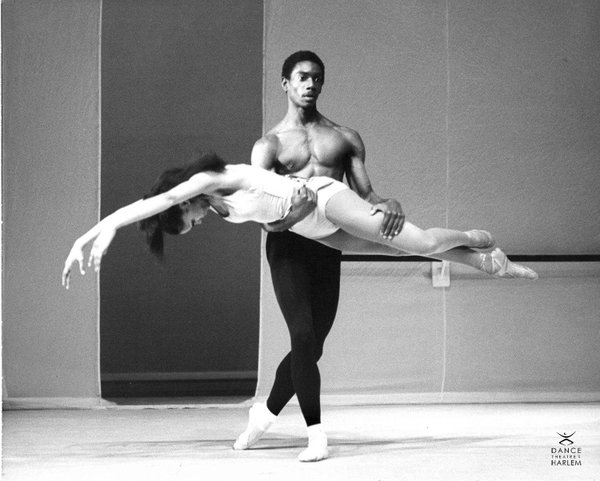 Ronald Perry began his professional career with Dance Theatre of Harlem after attending its affiliate school. In December of 1990, he and Christina Johnson, also with DTH, “became the first black dancers to appear with the Royal Ballet since the departure of Johaar Mosaval.” After an unfulfilling experience with American Ballet Theatre, where he performed principal roles, Perry joined Béjart Ballet in Brussels.

On transitioning from DTH to American Ballet Theatre, Perry said, “I’d always wondered what it would be like to be in another company…. I always felt so protected at Dance Theatre. It was like growing up in a family.” When he left, he said, “I think Arthur Mitchell was kind of hurt. But I think he was kind of pleased. He felt it was a good idea for me to get out on my own.”

Blacks Dance with the Royal Ballet, The New York Times