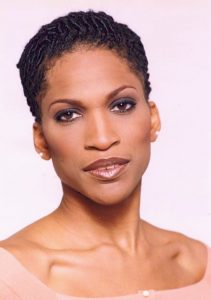 In addition  she studied ballet at Ailey Ms. Marino, Robert Atwood. Peff Modelski and Gabriela Taub-Darvash, Wilhelm Burmann and was privately taught and coached by William Griffith. her 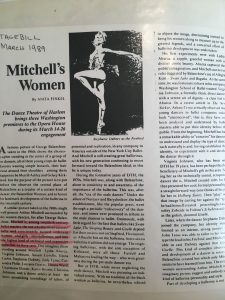 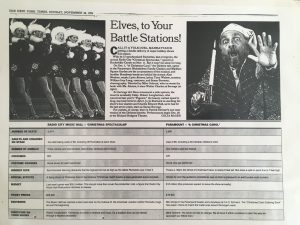