Lavinia Williams’ legacy in the dance world lives on predominantly through her daughter, Sara Yarborough-Smith, as she followed in her mother’s footsteps and also became a dancer. Yarborough was awarded the Ford Foundation Scholarship by George Balanchine at a young age of 13. During her career, she has taught at the Alvin Ailey School, taught summer intensive workshops at the New York Genesis Dance Company, and taught contemporary modern dance and classical ballet at the Harbor Conservatory for the Performing Arts in New York.

While in Alvin Ailey’s company, Tomlinson also danced one of his more famous pieces, The Time Before The Time After, with Sara Yarborough, in 1977. According to The New York Times, “there is no doubt that they have a performing spark.” This dance, while focusing more on lust rather than love, involves a series of embraces and repeated movements, emphasizing the circle that the piece is about. Due to their immediate connection and strong background, they were able to focus more of their energy into the acting involved in the roles, taking their artistry to a whole new level.Though only in the company for a year, Tomlinson remembers dancing with Yarborough fondly.

Yarborough-Smith studied at Harkness Ballet School and School of American Ballet. From 1967 to 1971, she danced with Harkness Ballet, created by Rebekah Harkness. Yarborough was able to be a part of a company that was solidifying a repertoire of fresh American ballets created by notable choreographers such as Agnes de Mille, Brian McDonald, and many more. 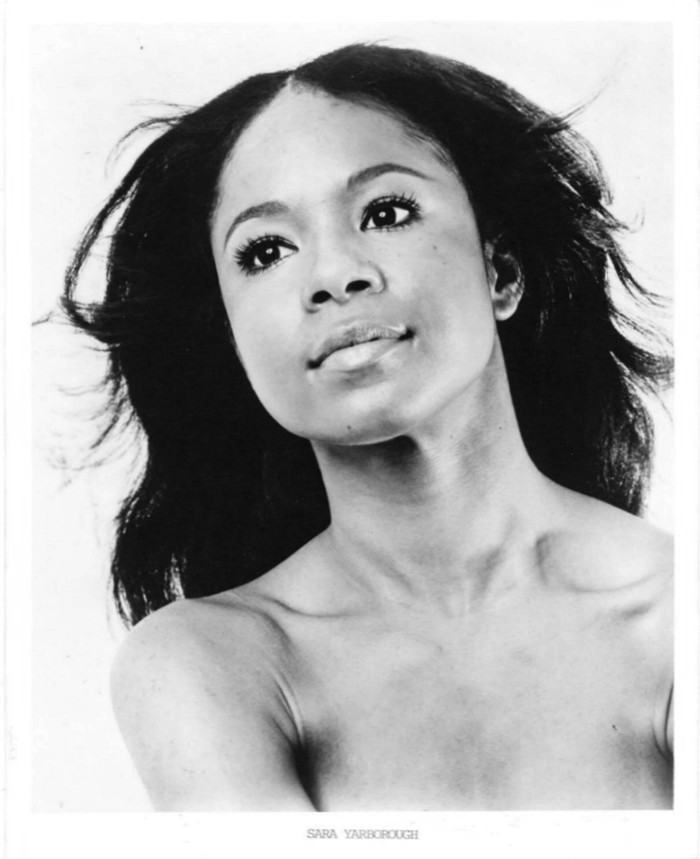 Yarborough-Smith performed with the Alvin Ailey American Dance Theater (1971–75, 1977), where she performed in almost all of Ailey’s repertory works, including Hidden Rites, The Lark Ascending, and Revelations and created roles for his La Mooche (1974). Yarborough also danced with City Center Joffrey Ballet (1975–76).

More about the Harkness Ballet

“Rebekah Harkness founded the Harkness Ballet in 1964 with a roster of 40 dancers. Over its almost dozen years, the troupe built a repertoire championing new modern American ballets. The company performed in the United States and on critically acclaimed tours abroad. Choreographers whose work was represented included Agnes de Mille, Todd Bolender, John Butler, Jack Cole, Anton Dolin, Stuart Hodes, Brian MacDonald, Donald Saddler, George Skibine, Norman Walker, Helen Heineman, Margo Sappington, and Vicente Nebrada, among others. The company was also known for its collaborations with high-profile designers, such as Willa Kim, Raoul Pene du Bois and Rouben Ter-Arutunian. Among the principal dancers were well-known artists like Marjorie Tallchief, Brunilda Ruiz, Helgi Tomassen, Finis Jhung and Larry Rhodes, who also co-directed the company during the late 1960’s with Benjamin Harkarvy. After the Harkness Ballet closed, many of its principals and soloists went on to prominent careers as star dancers in other companies, artistic directors, and master dance teachers.”