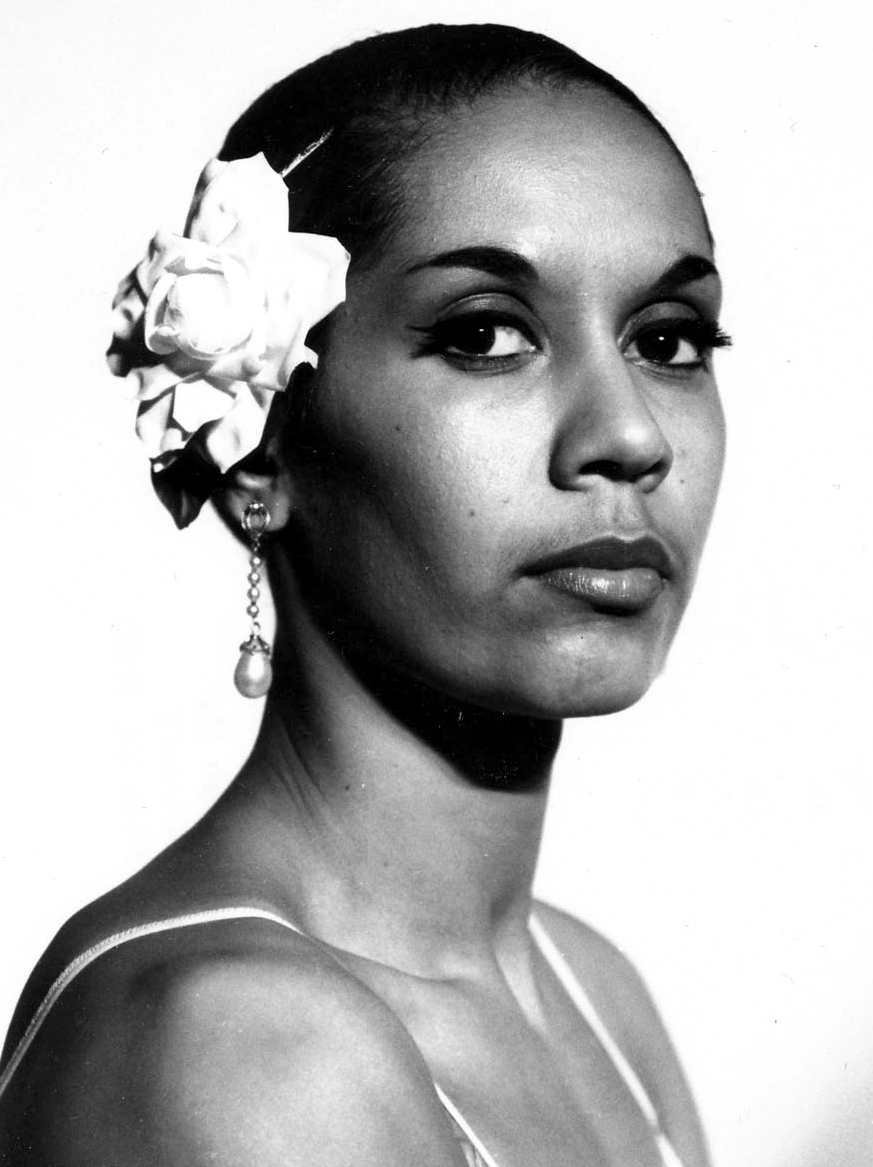 In addition to being a member of Lester Horton Dance Theater, the Metropolitan Opera Ballet, and other major companies, Carmen de Lavallade was enlisted by Arthur Mitchell to join the American Negro Dance Company. In 1966, the company, originally sponsored by the US State Department, was to perform pieces by such choreographers as Alvin Ailey and George Balanchine. Other members included John Jones, Llanchie Stevenson, and Sara Yarborough. Though the performance was cancelled, this endeavor secured de Lavallade a place in Mitchell’s orbit.

After de Lavallade began her successful career in choreography, she created Sensemaya for the Dance Theatre of Harlem in 1979. The original cast of the piece, which premiered at City Center in February of that year, included China (Melva) Murray White and Karen Brown. The ballet gathers inspiration from a Mayan creation myth. 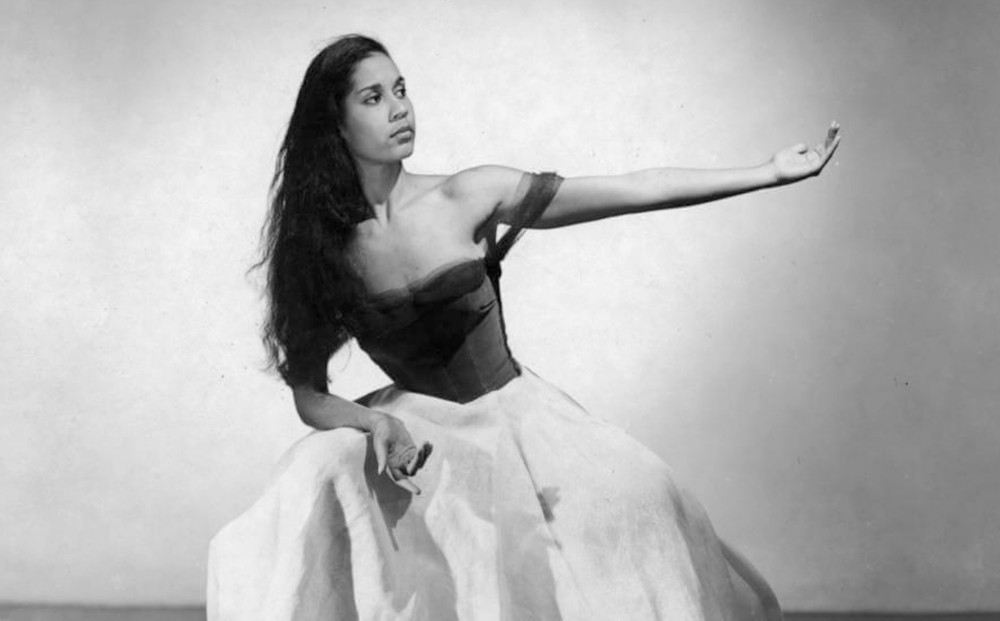 Carmen de Lavallade, born in New Orleans in 1931 and raised in Los Angeles, was inspired by her cousin Janet Collins to take up dancing. She studied under Melissa Blake and Italian ballerina Carmelita Maracci, and her performance career began at age 17 with Lester Horton Dance Theater, where she danced with her high school friend Alvin Ailey. She also studied acting, painting, sculpting, music, and design, as Horton encouraged his dancers to interact with other art forms.

She toured with Ailey’s company in Europe and Asia, a tour which was sometimes billed as the “De Lavallade-Ailey American Dance Company,” and performed in Agnes de Mille’s The Four Marys and The Frail Quarry with Ballet Theatre (now known as American Ballet Theatre). She was a principal dancer with both John Butler’s company and with the Metropolitan Opera Ballet, following in the footsteps of cousin Janet Collins.