Essie Marie Dorsey (1893-1967) opened her first studio in her Philadelphia home in 1926. She moved her school to Broad Street, a major street in Philadelphia some time later. Dorsey offered classes in ballet, tap, ballroom dance, and acrobatics. She taught ballet, as did Thomas Cannon, a principal dancer with the Littlefield Ballet Company and Philadelphia Ballet School operator. 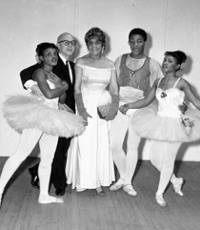 Originally from Greensboro, North Carolina, Essie Marie Dorsey moved to New York as a child. Dorsey was a fair-skinned Negro who often passed as white or Latina to circumvent racial boundaries. This is how she was able to study dance with the likes of Ruth St. Denis and Ted Shawn at the Billy Pierce Studio. She took private ballet classes with Mikhail Fokine and William Dollar and studied Spanish dance with Angel Cansino. She truly desired a career in ballet, though it was not to be. She eventually performed in Mikhail Mordkin’s first American-based company in the mid-1920s, though she was never considered a full company member and did not perform in the ballet works.

Dorsey decided to teach ballet and Spanish dance because she did not have opportunities to perform. Besides Sydney King and Marion Cuyjet, Dorsey trained John Hines and Joan Myers Brown, founder and director of the Philadelphia Dance Company (Philadanco). She began a legacy that would contribute tremendously to the African American ballet world.

Mabel Jones Freeman founded the Studio for Classical Dancing in 1926. 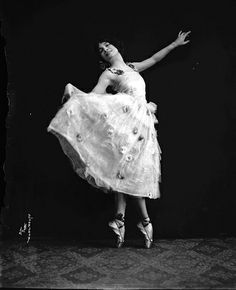 Mabel Jones Freeman (1900-1967) was born in Columbus, Ohio and studied ballet in high school. Her dance instructor, Maize Rickey, who graduated from the Vestoff-Serova Russian School of Dancing, recommended her to Veronine Vestoff for further training. Freeman had private lessons and earned a certificate in ballet. Freeman went to Europe to study with members of Vestoff’s family. It was said that “While there, she was able to cultivate her choreography skills by assisting Veronine’s older brother, Genrich, in developing a ballet about the destruction of the Native American by the white man.” Freeman returned from Europe and opened a school in Columbus. She said, “Of course I wanted a career, but at that time there existed no satisfactory opportunities for pursuing it.” She moved to Washington DC because there were more opportunities and students there. She opened her studio of “Classical Dancing” in 1926.

Mabel Freeman Jones also taught for the recreation department and the District of Columbia public school system as well as choreographing for the Washington Guild of the National Negro Opera Company. She instructed many of the District’s future dance teachers and studio owners such as Juanita Jones Goodloe, Adrienne Marshall, Doris Nichols Patterson, and Therrell Smith. 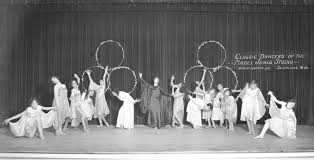 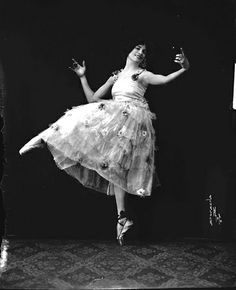 In 1926, W.E.B. Du Bois sponsored a symposium entitled “The Negro in Art”, which was later issued in NAACP’s publication, The Crisis. Through his presentation, he insisted that “all art is propaganda”—a tool for race uplift. 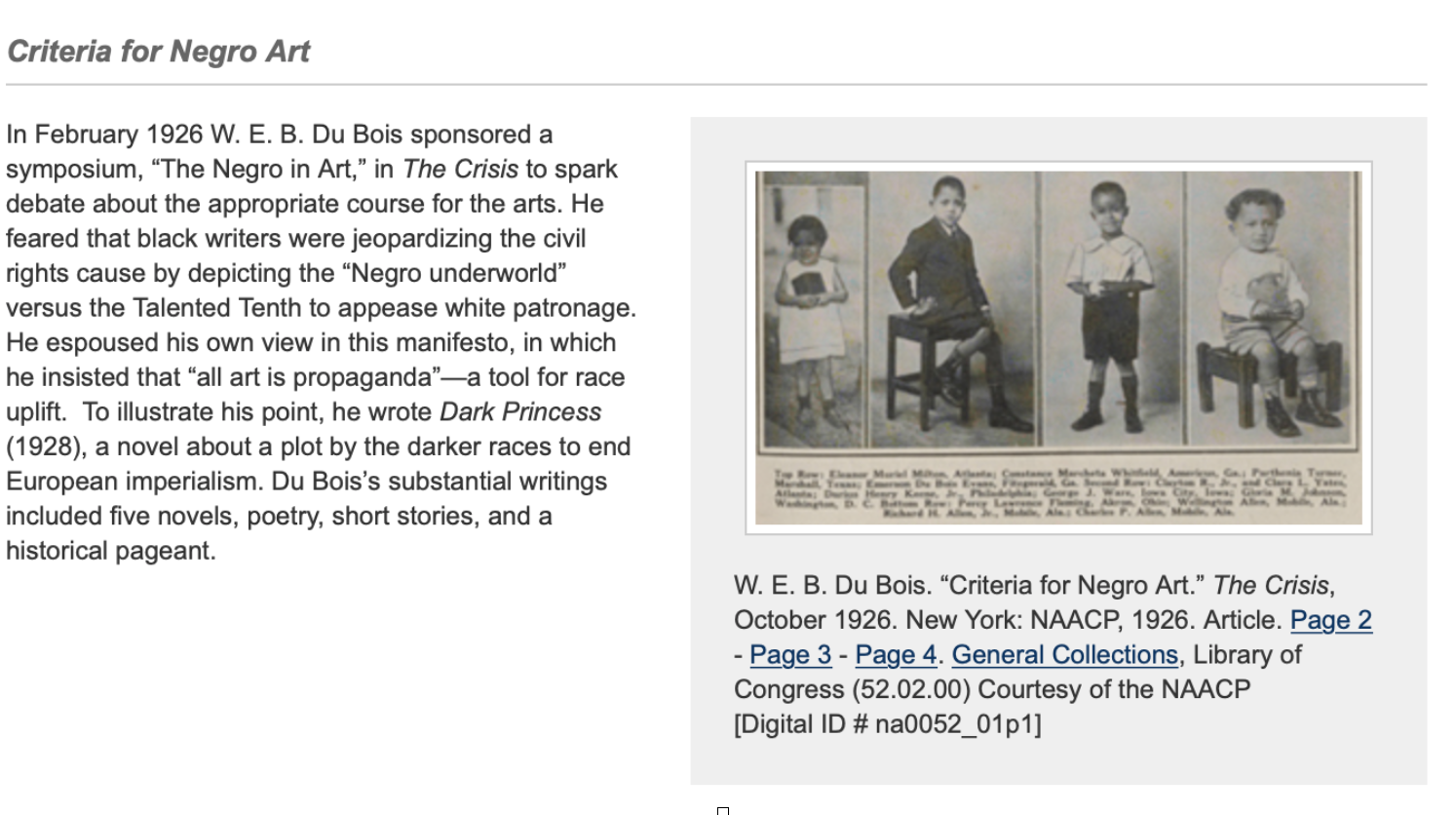 W.E.B. Dubois was known for his activism and scholarly achievements, dedicating his work to conceptualizing and developing political values regarding the problem of racism in America. He wrote erudite novels that were constructed to expose the Black experience.
He feared that Black writers were jeopardizing civil rights caused by depicting the “Negro underworld” versus the “Talented Tenth” to appease white patronage. To illustrate his point, he wrote Dark Princess (1928), a novel about a plot by the darker races to end European imperialism.

Mar 6: China asks for a seat in the Security Council.
Mar 15: Belgium’s “Black Monday” occurs; the franc falls.
Jun 20: A convention of the Methodist Church votes to allow women to become priests.
Jun 23: The college board administers the first SAT exam in the US.

Jan 29: Violette Neatley Anderson becomes the first African-American woman admitted to practice before the US Supreme Court.
Feb 7: Negro History Week, originated by Carter G. Woodson, is observed for the first time. It later developed into Black History Month. In 1999, the African American Timeline was created for BHM.