Prolific dancer John Jones left Jerome Robbins’ ballet company Ballet U.S.A. in 1968. One of his most notable performances was his pas de deux in Passage for Two with white dancer Wilma Curley—an interracial pairing which was unheard of. He was also noted for his performance in Robbins’ Age of Anxiety ballet in the section “An Entertainment.”

Keith Lee, a native New Yorker, graduated from the High School of Performing Arts and studied at Harkness House for Ballet Arts, which was sponsored by heiress Rebekah Harkness. He joined the American Ballet Theatre in 1968. 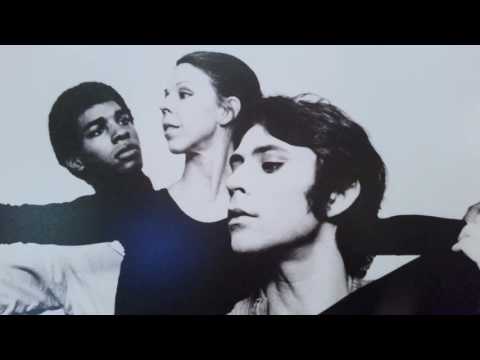 Keith Lee’s repertoire included the choreography of such luminaries as Alvin Ailey, George Balanchine, Agnes DeMille, Lar Lubovitch, and Jerome Robbins. Lee was able to perform in ballets such as George Balanchine’s Theme and Variations and Etudes. Prolific choreographer Antony Tudor left a profound effect on Lee as a mentor and cast him in the fifth variation of Dark Elegies.