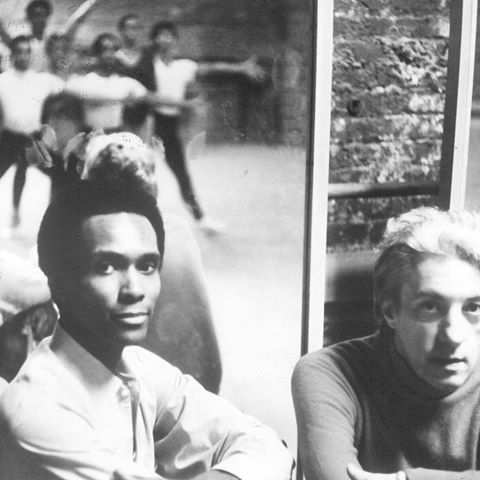 Arthur Mitchell was inspired to start a school that would offer children—especially those in Harlem, the community in which he was born—the opportunity to learn about dance and the allied arts. Dance Theatre of Harlem has grown into a multi-cultural dance institution with an extraordinary legacy of providing opportunities for creative expression and artistic excellence, which continues to set standards in the performing arts. Dance Theatre of Harlem has achieved unprecedented success, bringing innovative and bold new forms of artistic expression to audiences in New York City, across the country, and around the world.

Because Mitchell was an alum of New York City Ballet, George Balanchine was extraordinarily generous with his choreographic library and allowed DTH to perform such ballets as: Serenade, Four Temperaments, and Concerto Barocco.