In 1973, Sandra Fortune was the only American in the Second International Ballet Competition in Moscow, where she was placed 26th out of 125 dancers. 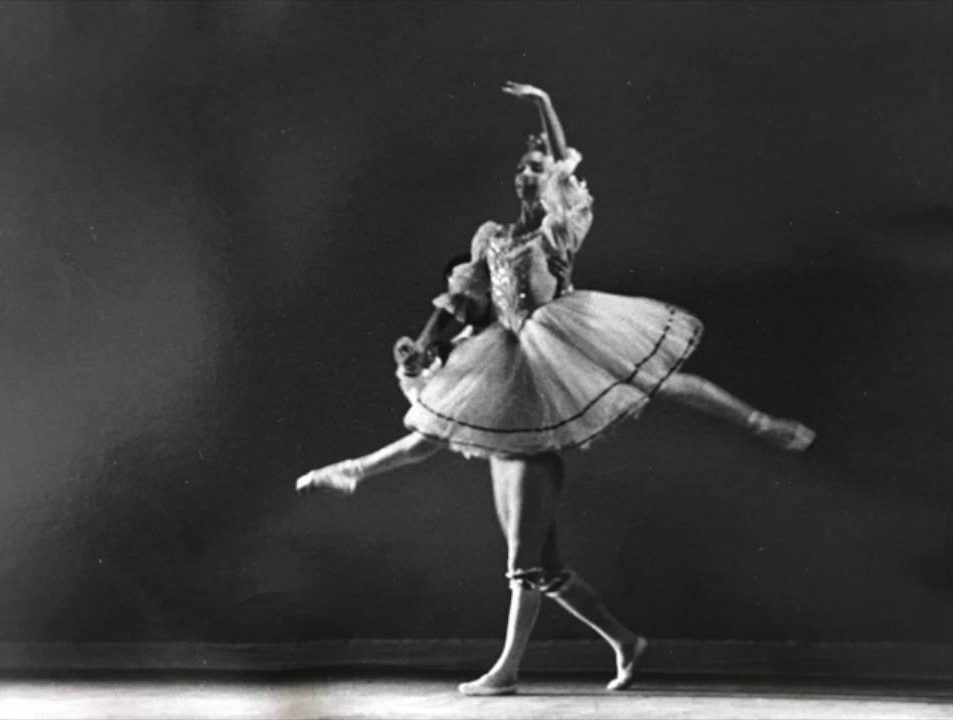 Sandra Fortune-Green was born on March 2, 1951 in Washington DC to Elizabeth and Raymond Fortune. Fortune-Green began her dance career at age 10, enrolling in the renowned Jones-Haywood School of Dance under the instruction of Doris Jones and Claire Haywood. Fortune-Green flourished at the school, eventually becoming a principal dancer for the Capitol Ballet Company.

In 1973, Christopher Boatwright (1955-1997) joined the Stuttgart Ballet in Germany, where he played principal characters in his nine years with them. 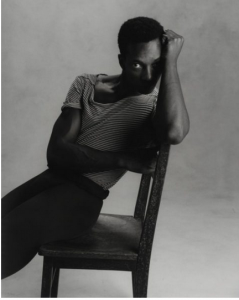 Christopher Boatwright was compelled to join the Stuttgart Ballet company in Germany after seeing their performance of Eugene Onegin at the Metropolitan Opera House in 1973. Out of his nine years with this company, he is most remembered by his portrayal of Romeo in Romeo and Juliet in 1979.

Jan 22: In Roe v. Wade, US Supreme Court rules that abortion is a constitutional right.
Jan 23: US President Nixon announces an accord has been reached to end the Vietnam War.
Mar 8: Eisenhower Tunnel opens and is established as the world’s highest/US longest tunnel.
Apr 18: US government ends Mandatory Oil Import Program, established in 1959 by President Eisenhower.
Jul 20: The US Senate passes the War Powers Act.
Sept 13: Congress passes and sends a bill to Nixon to lift football’s blackout.
Dec 28: The Endangered Species Act is enacted in the US to protect wildlife rights.
Three African Americans are elected as mayors in their respective cities: Los Angeles, Atlanta, and Detroit.