Sara Yarborough was trained in Haiti and New York by her mother, ballet dancer Lavinia Williams. Yarborough studied at the Harkness Ballet School and School of American Ballet and later danced with Harkness Ballet. 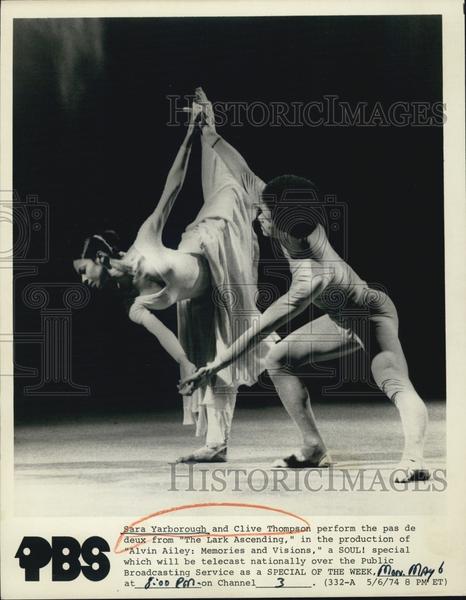 Sara Yarborough, the daughter of ballet dancer Lavinia Williams, danced with the short-lived Harkness Ballet Company (1964-1975), created by Rebekah Harkness. Yarborough was able to be a part of a company that was solidifying a repertoire of fresh American ballets, created by notable choreographers like Agnes DeMille, Brian McDonald, and many more.

Raven Wilkinson joins the Dutch National Ballet as a Soloist

Six years after having been forced to leave the the Ballet Russe de Monte Carlo, Wilkinson accepted a soloist contract with the Dutch National Ballet. 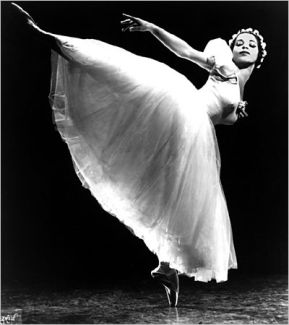 Following her departure from Ballet Russe, Raven Wilkinson auditioned for several US-based ballet companies, including New York City Ballet, American Ballet Theatre, and the Metropolitan Opera Ballet. Wilkinson was not accepted to any and, disheartened, stopped dancing for two years. She worked briefly in customer service for a New York department store. Later, because she had always been attracted to the spiritual life, she joined an Anglican convent in Fond du Lac, Wisconsin. She stayed for only six months as she soon realized she had been given a great gift which she had not used to its fullest. She returned to ballet classes, and not long after, returned to performing when and where she could.

Sylvester Campbell, an African American principal dancer with the Dutch National Ballet, suggested Wilkinson approach that company. After speaking with them, she was invited to join the troupe as second soloist.