On April 23, 2015 via her blog mybodymyimage.com, Theresa Ruth Howard published “The Misty-rious Case of the Vanishing Ballerinas of Color: Where Have All the Others Gone?”, an article that endeavored to address the developing narrative of Misty Copeland as the first and only (principal) Black ballerina. Howard asked readers to enter the names of Black ballerinas who had danced professionally in the comments section, an effort to make the invisible visible. The outpouring of names developed into the Roll Call present on the site today.

On June 18, 2015 at the Dance USA annual conference in Miami, Florida, Howard announced the creation of what was then called Museum of Blacks in Ballet. However, after discovering that the word “museum” is regulated in New York City, Howard landed on “memoirs.” She was approached by a representative from the Knight Foundation interested in supporting the new project at the conference on the very day she announced MoBBallet’s establishment. The launch of the website was scheduled for February 2016.

The intention of MoBBallet is to invoke the sensation of a digital museum by curating online installations which include oral histories, written works and archival data through its Timeline, Roll Call, Digital Installations, and Constellation Project. In this way, MoBBallet works to preserve, present and promote the contributions of Black ballet dancers internationally.

MoBBallet was designed to comprehensively address the issues cited in Howard’s article: a lack of visibility, the need for documentation of contributions and accomplishments, and erasure history.

ROLL CALL: The Roll Call is an ever-growing list of international professional ballet dancers, past and present. Since its beginning, the Roll Call has grown to include more than 550 Black dancers, both historical and contemporary, with about 450 complete artist pages. In addition to its historical documentation, the list also serves as a database for organizations looking for Black dancers, teachers, choreographers or administrators.

TIMELINE: The site’s timeline chronicles the contributions of Blacks in ballet (dancers, educators, directors, and choreographers). These moments are contextualized by juxtaposing them with key moments in history (World, Arts & Science, Sports, Civil & Human Rights).

DIGITAL INSTALLATIONS: Iconic Black ballet figures are featured in full-scale digital installations that capture their humanity, allowing them to share their origin stories and experiences in the field. Each installation consists of film-quality video profiles (approximately 15 minutes in length, edited into five-minute sections), historical essays, photos, videos, and archival information, either housed on the site or via links. MoBBallet’s inaugural digital installation And Still They Rose: The Legacy of Black Philadelphians in Ballet was generously funded by Knight foundation.

CONSTELLATION PROJECT: On February 1, 2021, the website launched the Constellation Project, which “places key Black ballet dancers within a digitally rendered galaxy, where visitors can explore each star’s ‘orbit’ and learn about the intersections and experiences that shaped the dancer’s career.”

The site also hosts its Digital Learning Hub, where educational resources, essays and videos can be found.

Misty Copeland is promoted to principal at American Ballet Theatre 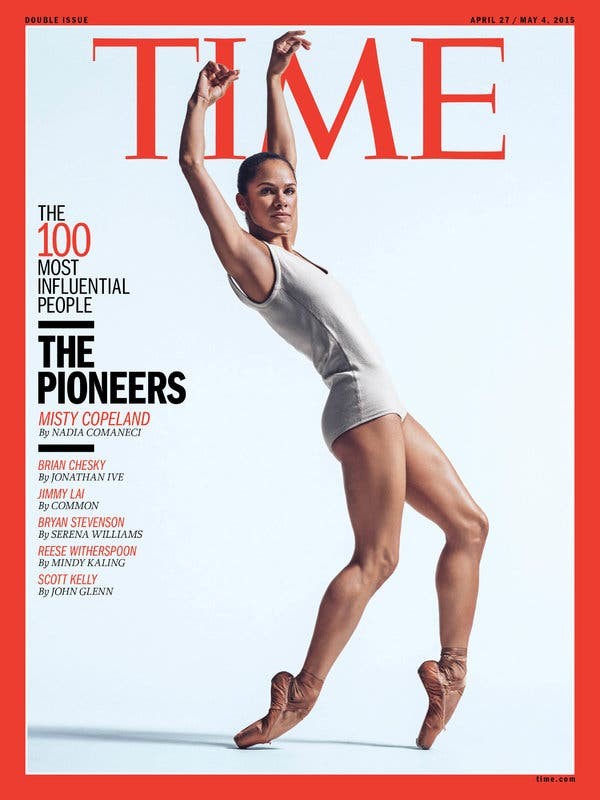 Born in Kansas City, Missouri and raised in San Pedro, California, Misty Copeland began her ballet studies at the age of 13 at the San Pedro City Ballet. At the age of 15, she won first place in the Music Center Spotlight Awards. She then began her studies at the Lauridsen Ballet Center. Copeland has studied at the San Francisco Ballet School and American Ballet Theatre’s summer intensive on full scholarships and was declared ABT’s National Coca-Cola Scholar in 2000.

Copeland joined ABT’s Studio Company in September 2000, then joined American Ballet Theatre as a member of the corps de ballet in April 2001. She was appointed a soloist in August 2007 and a principal dancer in August 2015. 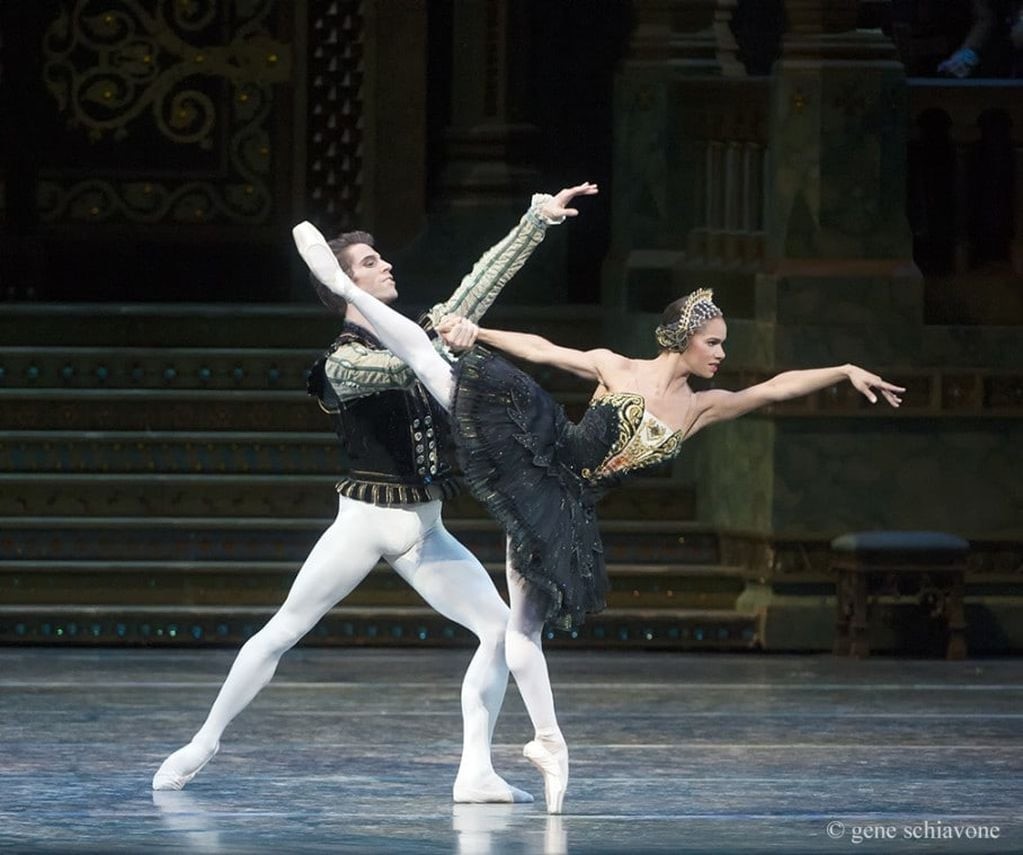 Marcelino Sambé is promoted to soloist with the Royal Ballet. 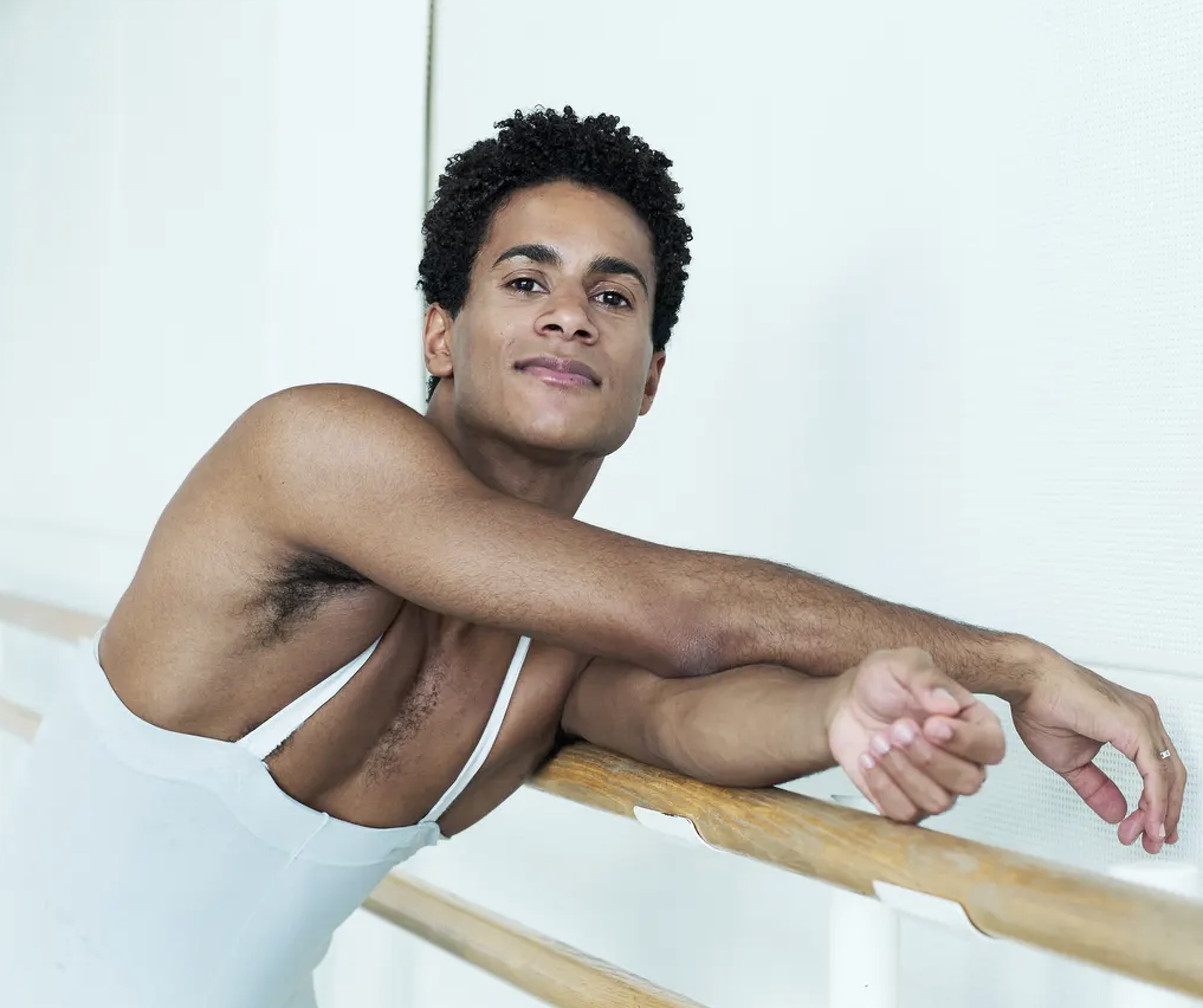 Mar 9: US President Barack Obama signs an executive order declaring Venezuela a national security threat to the US.
Apr 23: Loretta Lynch is confirmed as the first African American woman as US Attorney General.
Jun 25: Obamacare subsidies in The Affordable Care Act are preserved by US Supreme Court Ruling.
Sept 14: 14-year-old Texan Ahmed Mohamed is arrested at school when homemade clock is assumed to be a bomb.
Dec 7: Time Magazine readers name Bernie Sanders their “person of the year.”

Jun 26: US Supreme Court rules that same-sex marriage is legal across all US States.
Sept 1: Pope Francis tells priests to pardon women who have had an abortion in a letter released by the Vatican.
Nov 12: Out Magazine names Barack Obama “Ally of the Year;” Obama becomes first sitting US President to pose for the cover of a gay magazine.
Dec 31: US law enforcement kills 1,134 in 2015; young Black men are nine times more likely to be victims.