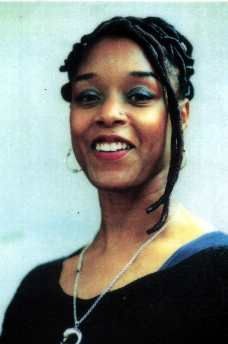 Though the London Festival Ballet (now called the English National Ballet) had hired Noel Wallace as the first Black dancer in the company in 1985, it wasn’t until Brenda Edwards joined the following year that the company included a Black woman member. Edwards was met with support from artistic director Peter Schaufuss, but admits she still “sometimes felt as though she was reminded of her colour in the working environment” (Bourne 252). She said that “It was only when I joined the ballet company that I came up against the politics of being black.”

Edwards worked her way to the rank of soloist with the company and following her tenure with LFB, joined London Contemporary Dance Theatre and the Martha Graham Dance Company.

Jan 24: The Voyager 2 makes its first encounter with Uranus.
Jul 5: The Statue of Liberty reopens after renovation.

Jan 20: Martin Luther King Jr. Day is observed for the first time.
Feb 19: The US Senate outlaws genocide.
May 25: 6.5 million people form a human chain for Hands Across America.